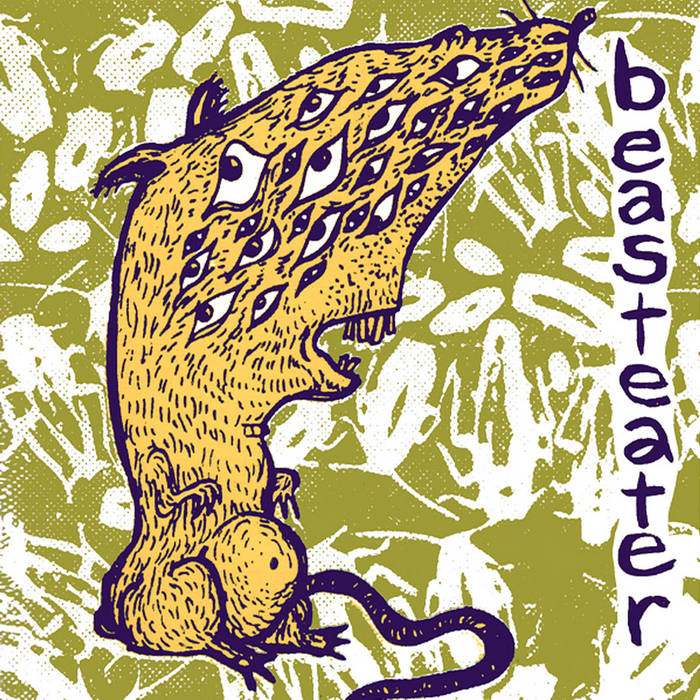 Tom Potter from Choke Chains, Dirtbombs, Bantam Rooster and Seger Liberation Army teams up with Aaron Aducci and Traci Volker from Fatal Figures and Blowtops. They then kidnapped Nick Lloyd from the Dirtys to create 9 ferocious garage songs full of venom, anxiety and eagerness.

This is Tom’s 3rd project to come out this year. After a brief hiatus he is on a rock n roll rampage to destroy young minds and bend them to his new cult’s will. The cult of rock.

Aaron and Tom have been attempting to fuse their brands of garage rock n roll for years. Finally, Tom arose from Lake Michigan and said it was time. Aaron and Traci crawled out of Buffalo and headed to Detroit. Ghetto Recorders was closing up shop with Jim Diamond heading to Europe so, they decided to record one last great record from those mighty halls. The group wrote their songs with Scott Collins from the Fatal Figures, but Scott had to remove himself from the recordings at the last minute. Who should they get to fill in but none other than one of the greatest drummers to come out of the garage rock world. Nick Lloyd from Dirtys and Bantam Rooster fame.

To speak with Aaron, it was 2 days of crazed zaniness, caustic drinking, and fear, perpetrated by Tom Potter himself to get everyone on the same wavelength to record these 9 songs. And that primitive wavelength in these songs may make you a bit deranged but sated with primal rock n roll.

Bandcamp Daily  your guide to the world of Bandcamp